Chinese loans are debt traps, Maldives is keen to be untangled: President Nasheed

The speaker of the People’s Majlis, President Mohamed Nasheed has referred to Chinese loans to the Maldives as “debt traps”. 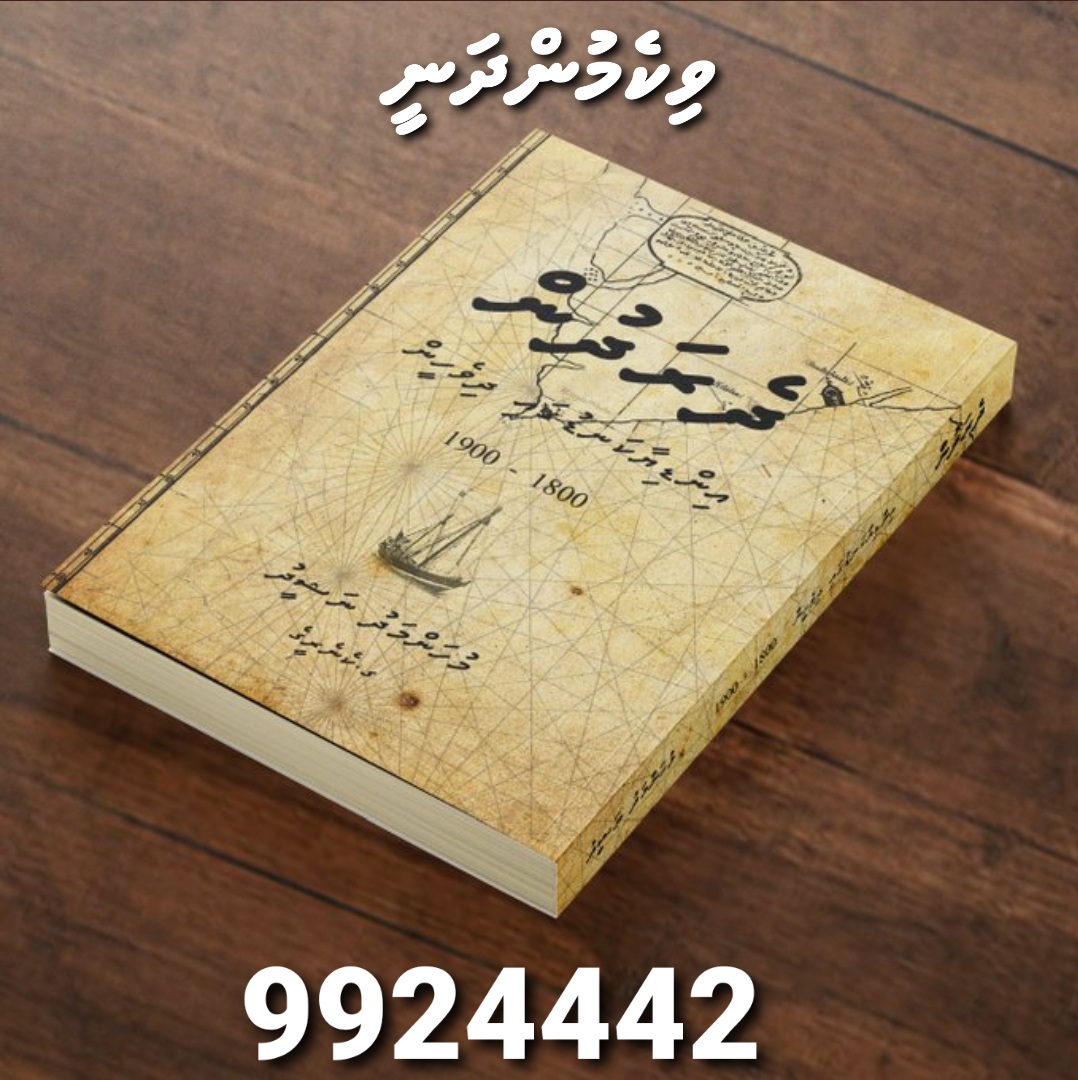 He said this in an official meeting with the Vice President of India, Venkaiah Naidu. President Nasheed is currently leading a parliamentary delegation on an official trip to India.

At the meeting, Indian VP Venkaiah Naidu hailed the work of President Nasheed as an important figure for strengthening the democracy in Maldives and the bilateral ties of India and Maldives.

He also mentioned India carries forward a “Neighborhood First” foreign policy. Thus, the Vice President said that there is substantial scope for further consolidation of ties and cooperation between the two countries. 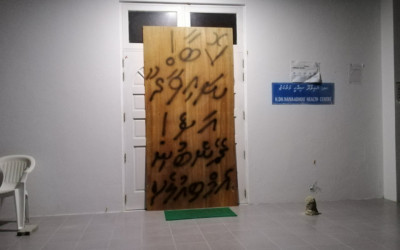 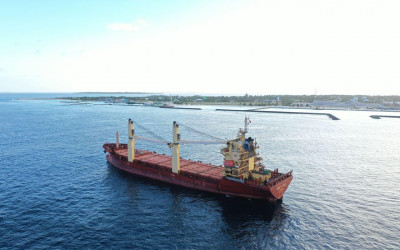 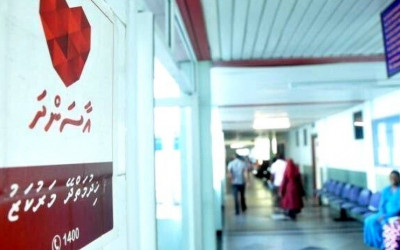 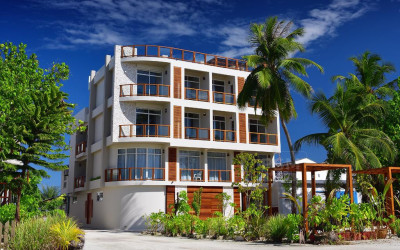 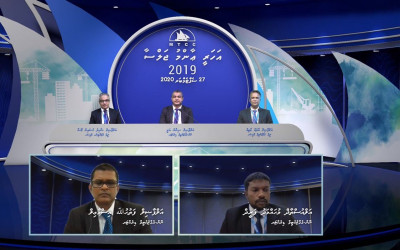 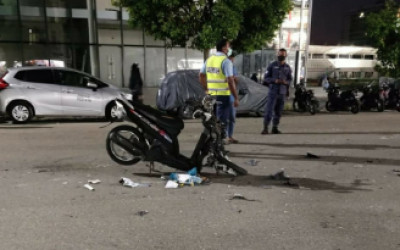 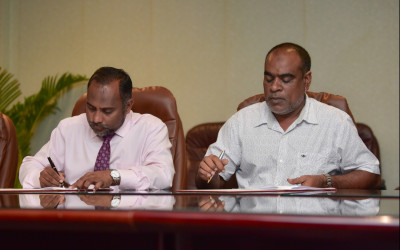