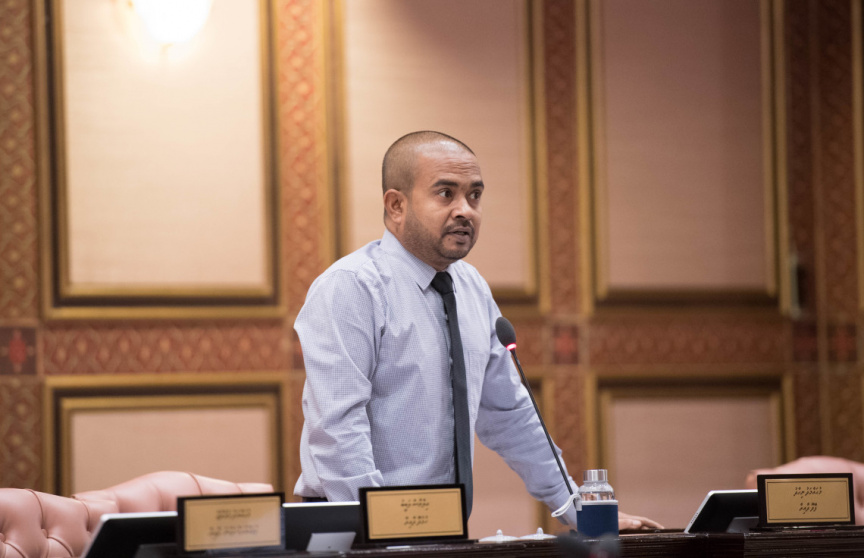 In yesterday’s seating of the Parliament, MP Nihad said that certain media outlets have undertaken efforts to label more than 80,000 Maldivians as “irreligious”. He said that despite this, Maldives Media Council and Broadcasting Commission has failed to take any action against such outlets.

He said that those outlets are undertaking systematic efforts to tarnish the reputation of this government and President Ibrahim Mohamed Solih. 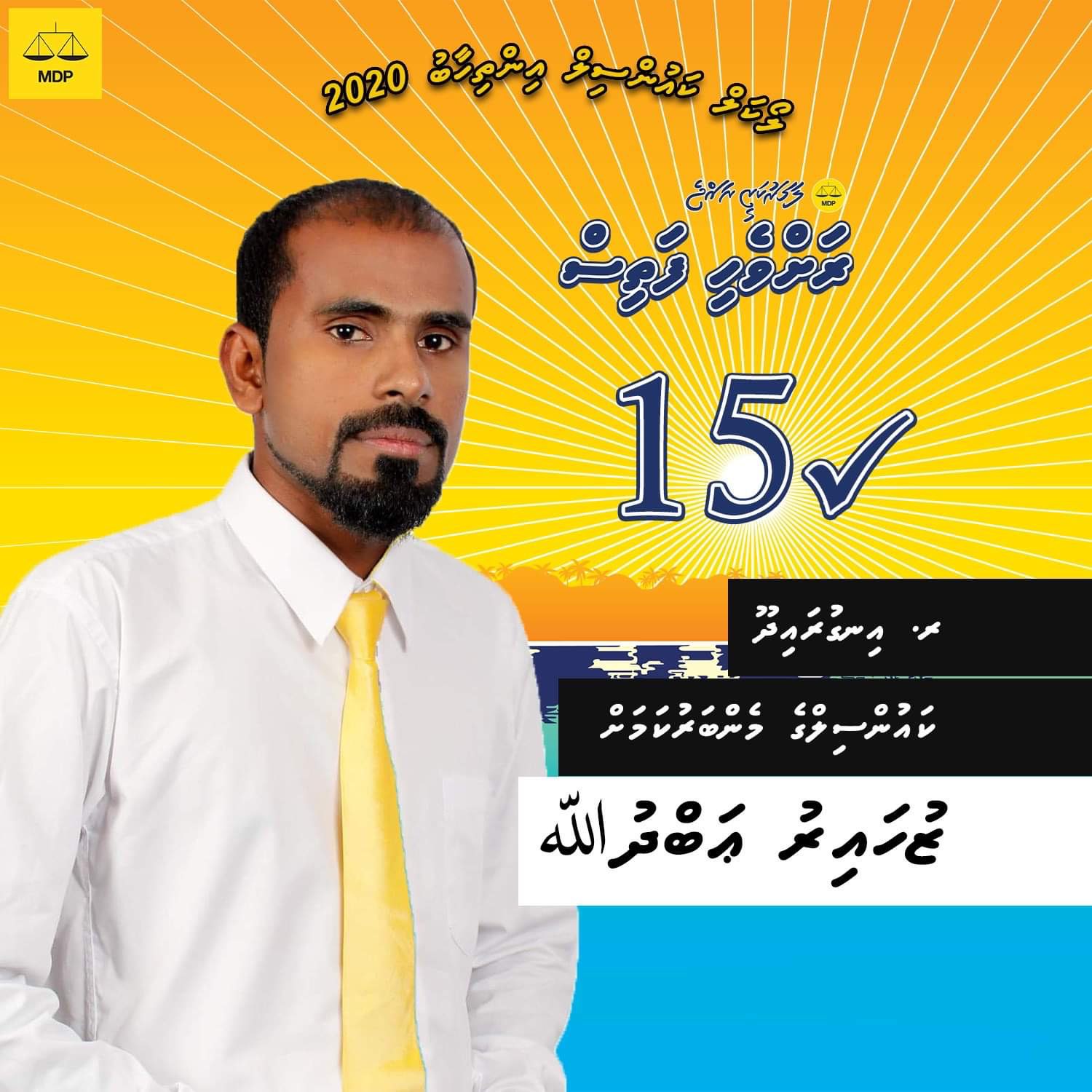 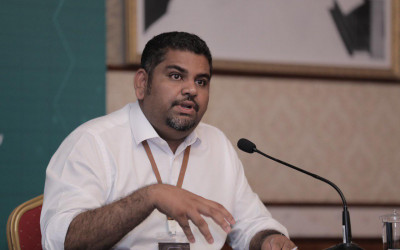 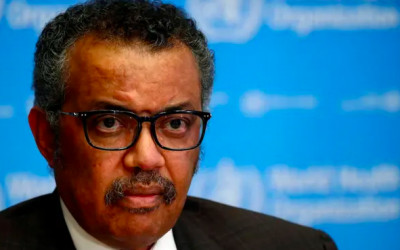 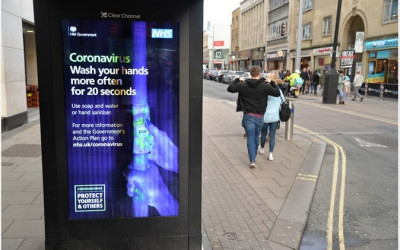 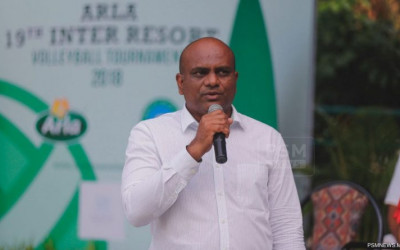 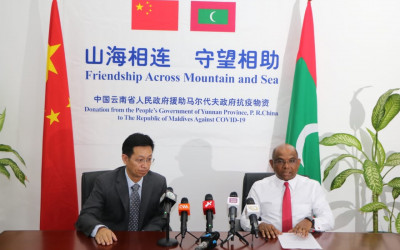 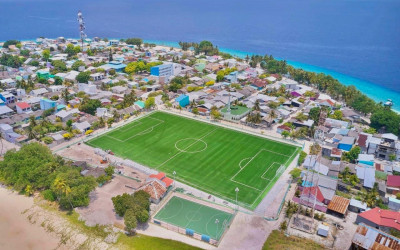