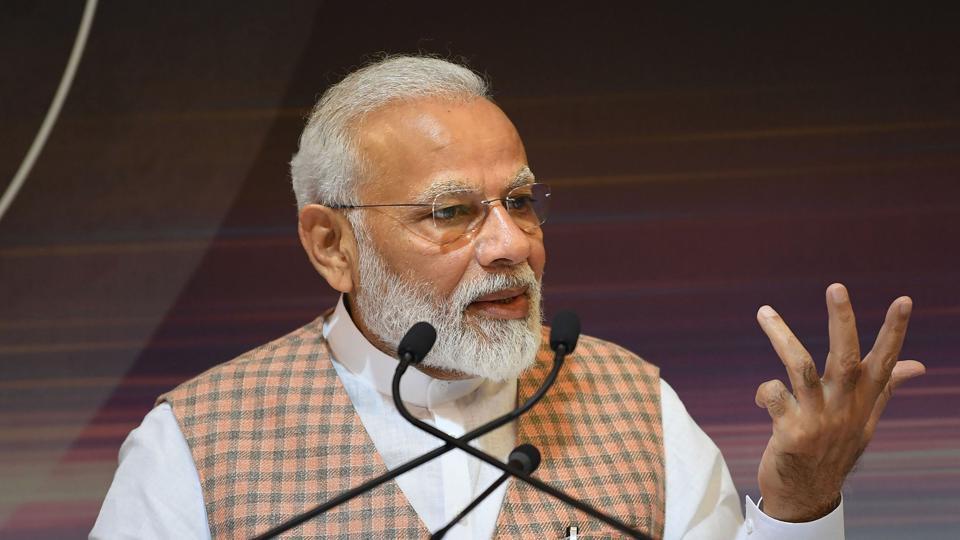 India to establish a cancer hospital in Maldives

India has once again announced its intention to establish a specialized hospital for cancer treatment in the Maldives. 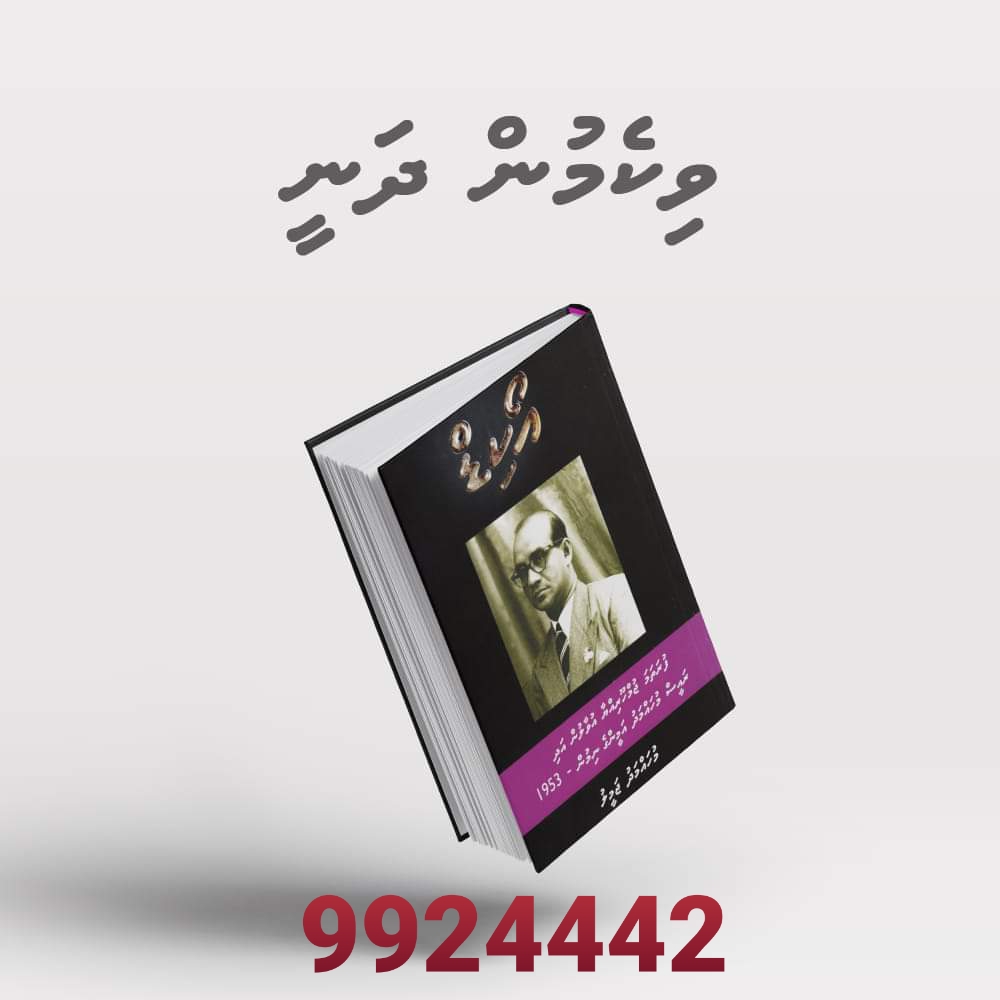 This was announced by the Prime Minister of India, H.E Narendra Modi while speaking at an event held in Maldives, through teleconference.

PM Modi mentioned that India will commence the construction of a cancer hospital and a cricket stadium in Hulhumalè. He did not reveal further details of the project.

However, the Indian Ambassador to the Maldives H.E Sanjay Sudhir had previously mentioned details about the project in an interview with the state media. Ambassador Sanjay revealed that the hospital would have a capacity of 100 beds and would be constructed through the Line of Credit given to the Maldives.

Furthermore, PM Modi highlighted the close bilateral ties between the two countries and indicated a state visit by President Solih to India, in the short future.

India had inaugurated four projects today in the Maldives. This includes the handover of a fast interceptor craft to the MNDF, agreement to introduce RuPay card to the Maldives, agreement to turn the streetlights of Malè into LED lights and agreement to establish 3 “Geydhoshu Mas Factory” in Addu City.

Ever since President Solih came to power in November 2018, India has been a close ally of the Maldives once again. 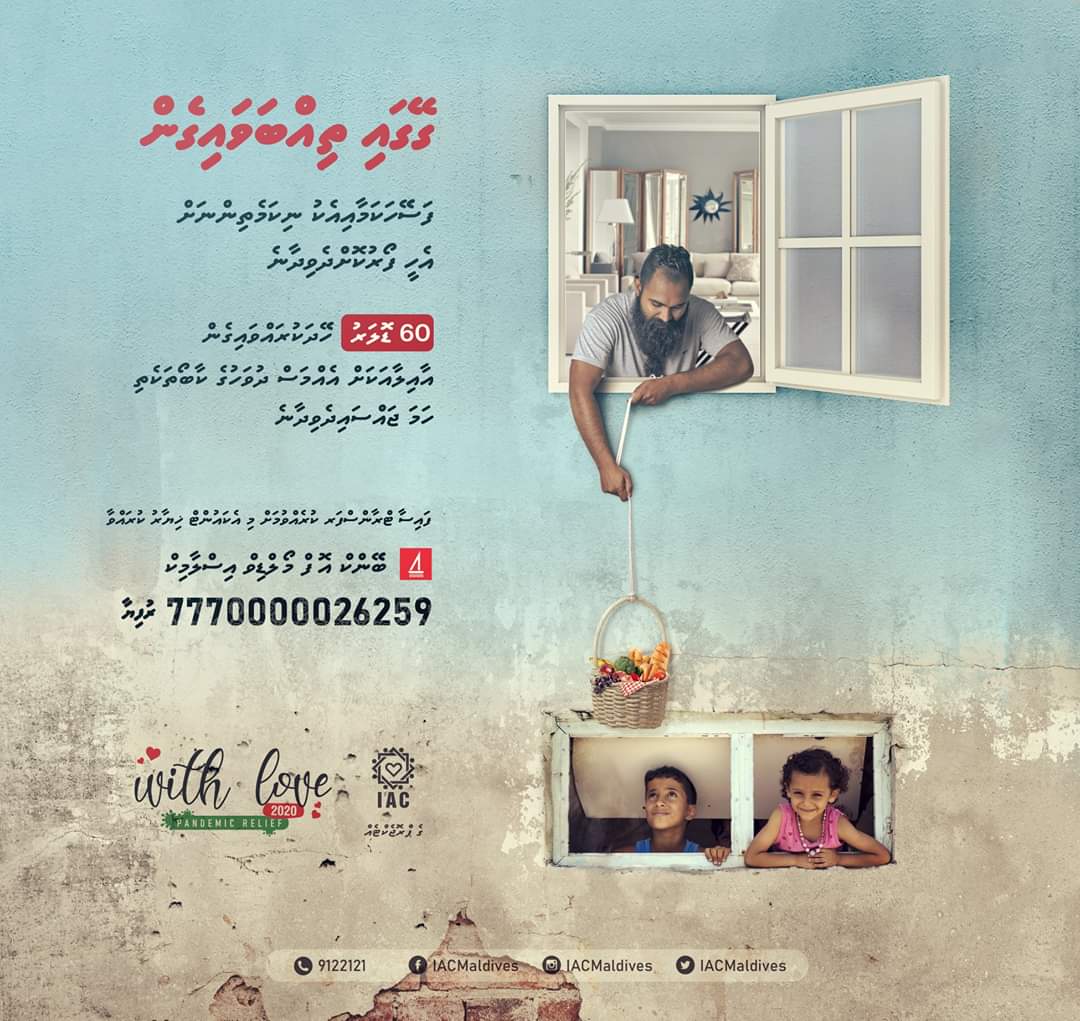 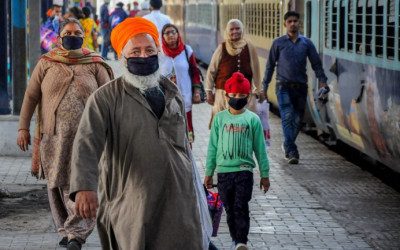 Maldivian students in Punjab under distress 1 2 months ago 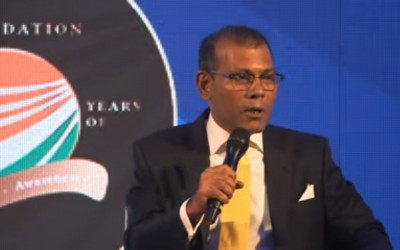 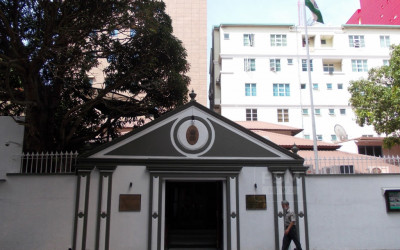 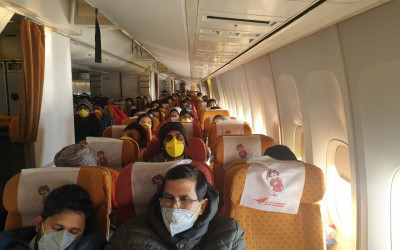 Maldivians evacuated out of Wuhan City 0 5 months ago Phase 3 of easing lockdown measures: Here’s what you need to know! 0 4 days ago 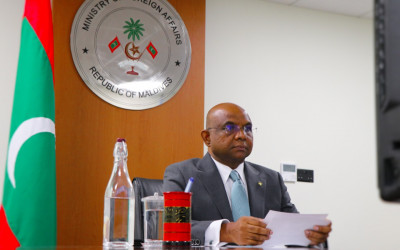 COVID-19 has re-emphasized the need for multilateralism: Minister Shahid 0 1 week ago Over 300 Maldivian staff are working in the frontline: Captain Hunain 0 2 weeks ago 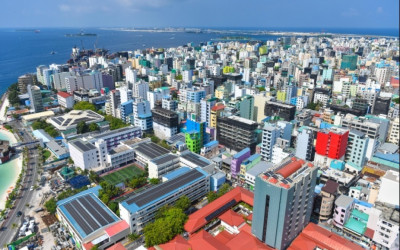 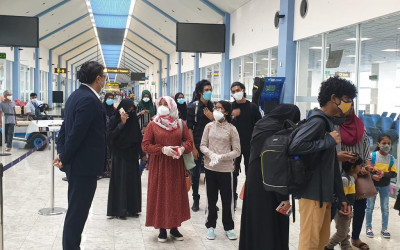 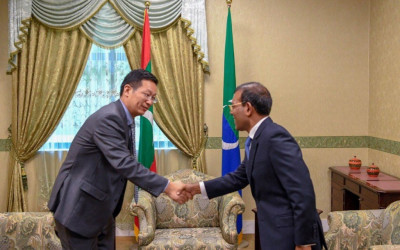 Parliament must determine the fate of China-Maldives Free Trade Agreement: Nasheed 0 4 weeks ago 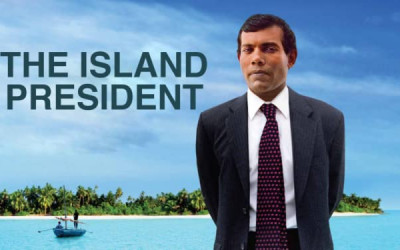